UNBELIEVABLE! WE NEED TO STOP THIS PROPOSAL – 57 Henry Street

Unbelievable! Council have a proposal to rezone the land on the corner of Henry and Evan Street to build two high rise apartment blocks ( 25 storeys and 41 storeys).

We need as many submissions as possible by 30th June.

If you wish to object to this proposal, put your name in the comments field and I will add it to the my submission.

The intention of the changes being proposed in relation to 57 Henry St, Penrith are to facilitate the development of the land for a mixed use development in two towers;
one at 25 storeys, the other at 41 storeys.

Reading the traffic management report, it will create over 350 trips (cars) during peak hours. Let alone the lack of car spaces. 450 residential units and they are only providing car spaces of around 330 spaces for residents. That’s already a deficit of 120 car spaces!

We need to send a clear message to Council that the Penrith people do not want this development in Penrith. 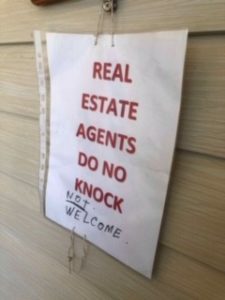 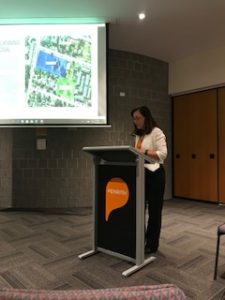 Designed by White River Design. Website Development by Amity IT
© 2020 Sue Day – The Voice of Penrith